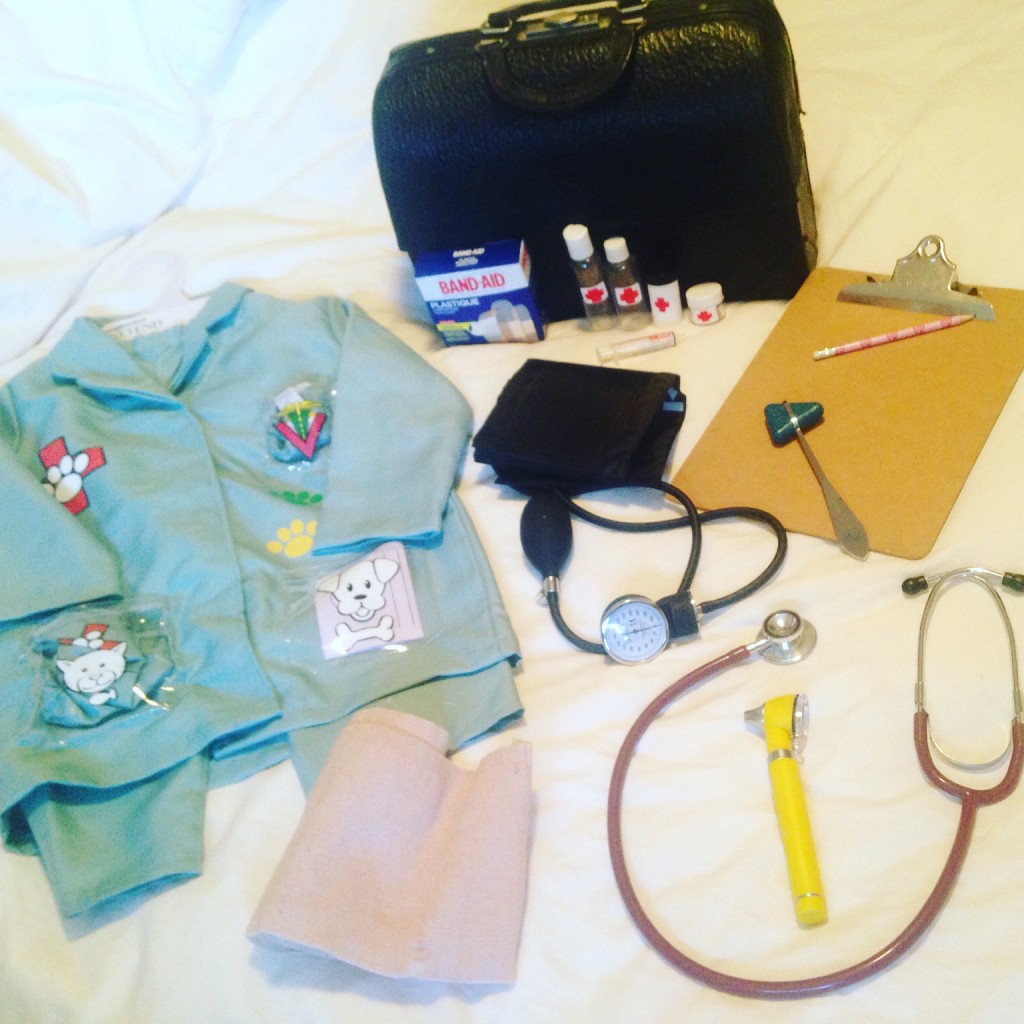 Excuse the shitty photo, I had to take it all ninja sneaky in my dark bedroom.
(I added some pieces to it yesterday when I got a surprise package in the mail for my sister-in-law who is a vet tech. She sent some cool things that she will be beyond excited about.)

Have you ever started Christmas shopping so early that you forget what you bought and where you hid it? I am facing this problem now. I started to buy Christmas gifts pretty much right after last Christmas. Target closed in Canada (insert crying emotionally distraught emoji) and there were some really great deals while they liquidated (I can’t believe I put the words Target and liquidated in the same sentence) I bought things and hid them. Then I slowly started adding things as I thought of them because it is ways cheaper to spread it out over a long period then to panic and by everything at the end.

I decided to dig everything out and go through them so I could take an inventory of what I got. I pulled down totes, locked the bedroom door and tried to remember where I stuffed a lot of the packages. Space is limited here, even more limited is space to hide things that people can’t find so I had to get creative. After I found everything (I think) I decided to write everything down in columns to who was getting what so I could tally and see how even the kids gifts were. Not even close. I thought shopping was done but realized that my youngest got noticeably less than my oldest. I think it is because she never points things out. She doesn’t really focus on any particular toy so I had to get creative.

Merle (newly 5-year-old) has said that she wants to be a doctor for as along as I can remember. She obsesses over human anatomy books, likes apps that talk about the human body, and is the reason we bought Fred our full size skeleton. She has a real stethoscope I bought her last year so I thought that maybe it would be a fun idea to make her a doctor kit, with real tools not the little plastic ones you get in the kids section. First on the list was a doctor bag. We looked around at all the used clothing stores for anything that would remotely work as a doctor bag. In my mind I visualized a purse that opened up the way that the old doctor bags did but we scored even better. After searching on Kijiji we found someone who was selling a vintage doctor bag for a really good price, and of course like on any buy/sell site you can always haggle. We offered them less and they accepted, so we got the bag.

Next, aside from the stethoscope I found the knee hammer, otoscope, and blood pressure pump on Amazon. I dug through my old empty travelling bottles and pulled a few out that would work to look like medicine bottles and attached labels that I drew red crosses on. At the dollar store I was able to find the other small pieces like a clip board, cotton balls, gauze, bandaids, tensor bandages, and popsicle sticks (for tongue depressors). The last part of the kit was a little scrubs set from Toys R’ Us. The outfit is actually vet’s scrubs because of the little animals on it but that is perfect because I think she likes animals more than people sometimes 😉 I am going to put all the pieces inside the doctors bag so when she opens it on Christmas everything will be set up and ready to use. With all the preparing, sometimes I think that the last-minute creative ideas are the ones that are the best.

Have you had to get creative for a kid that is hard to shop for? 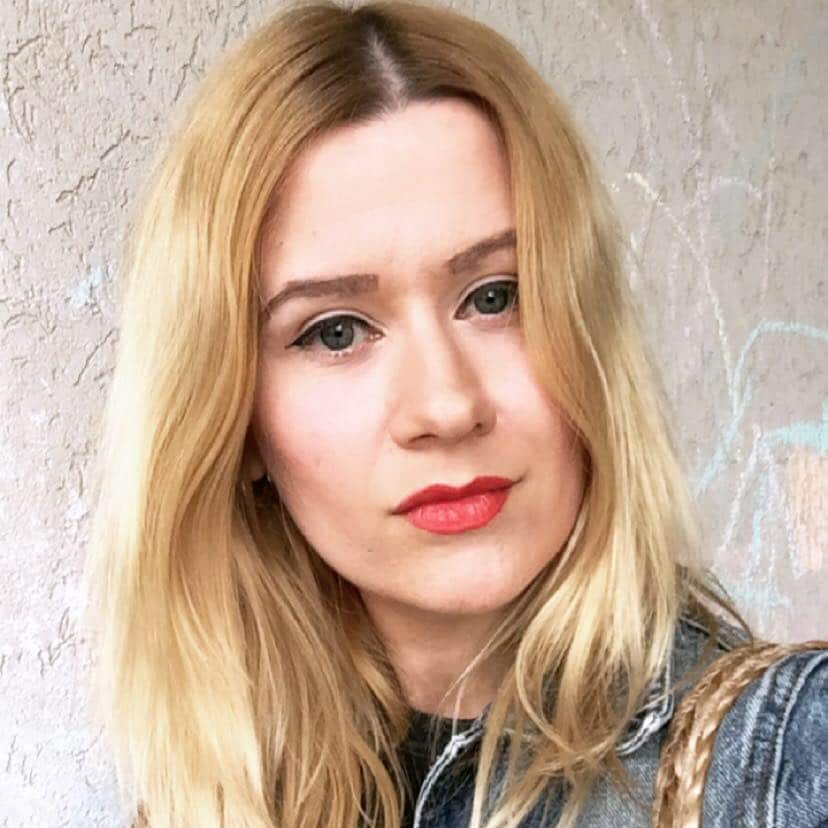